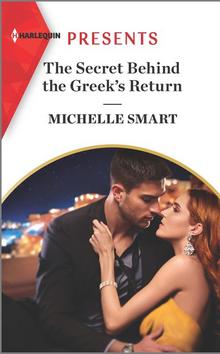 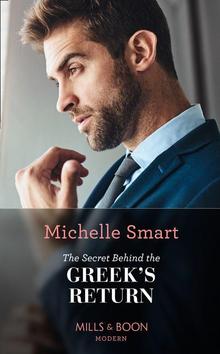 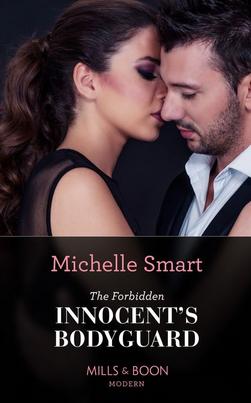 CHAPTER ONE (opening excerpt)ELSA LOPEZ COULDN’T stop pacing. She’d spent the past week hiding in her Viennese apartment obeying her mother’s request to stay inside until the man tasked with escorting her home to Valencia arrived, and her nerves were shredded.Her usually unobtrusive security detail had quadrupled with no warning a week ago. She now had a bodyguard stationed outside her front door, another guarding the front entrance to the apartment building and another guarding the back entrance. In a top-floor apartment on the other side of the courtyard were more guards watching every person who came within its vicinity. Her trip home to Valencia for her sister’s engagement party had been bought forward. Her mother wanted her home and within the safety of the Lopez estate as soon as possible. That could only mean there had been a specific threat against Elsa.Still pacing, she read her mother’s latest cryptic email again. Their communications were supposed to be secure but both women worked on the assumption that every call was listened to and every written communication read. After what had happened to their family, paranoia was to be expected. Jumping at shadows had become a part of Elsa’s life.Be ready to leave on the day of Samson’s birth. Your escort has made all the arrangements. Trust him. Trust no one else.Samson had been Elsa and her sister Marisa’s first pet. Their parents had bought the dog for them when they’d been in infant school. They’d faithfully celebrated his birthday on the ninth of July for every one of his twelve years of life.Today was the ninth of July.There was a rap on her front door. She checked the security camera before opening it, just in case. Since her father’s murder a year ago, ‘Just in case’ had become something of a mantra.‘Your escort has arrived,’ the unsmiling guard told her.‘Is he one of your men?’He shook his head.

She raised her head and took another deep breath. ‘I’m fine.’‘Then buckle up, chiquita, and let’s get this heap of junk to the airport.’

From Vienna to Valencia…
In the arms of her billionaire protector!

Elsa Lopez has spent five years abroad trying to forget her foolish infatuation after Santi Rodriguez rejected her. But with her family’s lives threatened, she has no option but to trust he’ll bring her safely home…

Elsa’s been off-limits to self-made billionaire Santi since her father took him in as an unruly teen. Now, traveling alone with Elsa, so different from the wild girl she once was, bodyguard Santi faces true temptation. He’ll offer her every luxury, every protection, but to offer any more would be the most dangerous mistake! 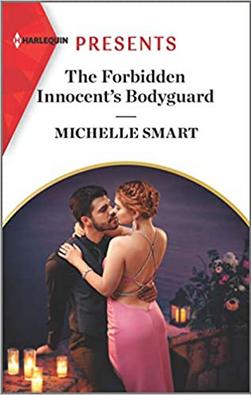